Frank Siera (1989) is a playwright and director. His texts and productions are typically inspired by a true story or a legendary myth, driven by a philosophical approach and written in a poetic and rhythmic style. Music and sound are very important aspects of his work, in his plays as well as in his directed productions.

He graduated in 2012 as a theatre director at the Toneelacademie Maastricht with his own play SPRAAKWATER. SPRAAKWATER is about the silent pianoman who washed ashore in the British coastal town of Sheerness (SPRAAKWATER was translated to German in 2016, to French in 2019 and will be translated to Portuguese in 2021). Ever since he graduated, he mainly worked as a playwright. His texts have been performed in the Netherlands, Germany, France, Luxembourg and Brazil.

He wrote for a.o. Dutch National Opera, de Veenfabriek, mugmetdevuurvliegen, het Schrijversgevang, De Kosmonaut, Operafront, De Queeste and his own music theatre collective KASSETT. He wrote his first opera libretto RITRATTO for Dutch National Opera, an original English libretto for an opera which was lauded with 5 stars by the BBC and was nominated for an Edison, the Dutch equivalent of a Grammy Award. The online streaming of the opera went viral after the first premiere was canceled a day prior, due to Covid-19 measurements.

Siera also wrote English song lyrics for MURAKAMI, a concert by music ensemble Ikarai inspired by the magical world of novelist Murakami, and MARS:, an orchestral music piece about the odyssey to the Red Planet. His texts have been published in literary magazines Kluger Hans and Extra Extra and at De Nieuwe Toneelbibliotheek. In 2016 he won the prize Fresh Text with his play ONGERIJMD. He directed a.o. at Theater Branoul, Toneelgroep de Appel, De Queeste, the Royal Conservatory of The Hague, KASSETT and several music ensembles. He also worked as a theatre curator at artsfestival Parksessies for a few years and coaches a group of teenagers from Atlanta, US and the Netherlands in creating their own production every year. 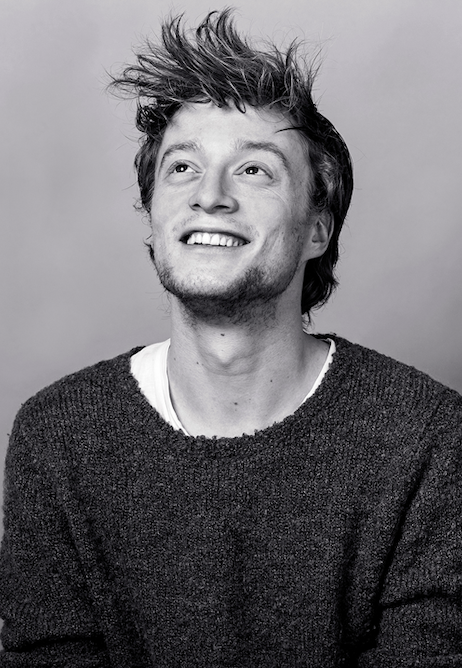